This week we got out of the house for the first time in 2 months! ❤️

We are lucky to live about 40 minutes away from the coast of Portugal and we wanted to see the ocean, so we decided to go to the beach! 🐚We chose a secluded beach where no one goes and also took a less traveled road (which was pretty bad too, think off road going through a forest), but an hour later we made it to the ocean!

Better yet, we had zero contact with people because there was no one there and we didn’t make any stops on the way. ✌🏻😷 Safety first!

We had a blast! The weather was nice, it’s almost summer here in Portugal, so we had plenty of sun. We walked along the shore and got our feet in the water. You could tell Sami missed exploring new places and new smells, because he was so excited! He did zoomies on the beach, inspected every shell and even chased after the shadows of some seagulls flying over us! It was so much fun! At the end of the day, he was so exhausted he slept all the way home in the back seat. 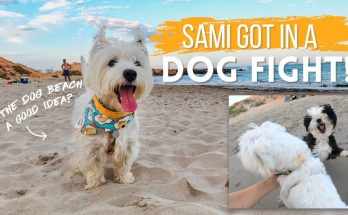 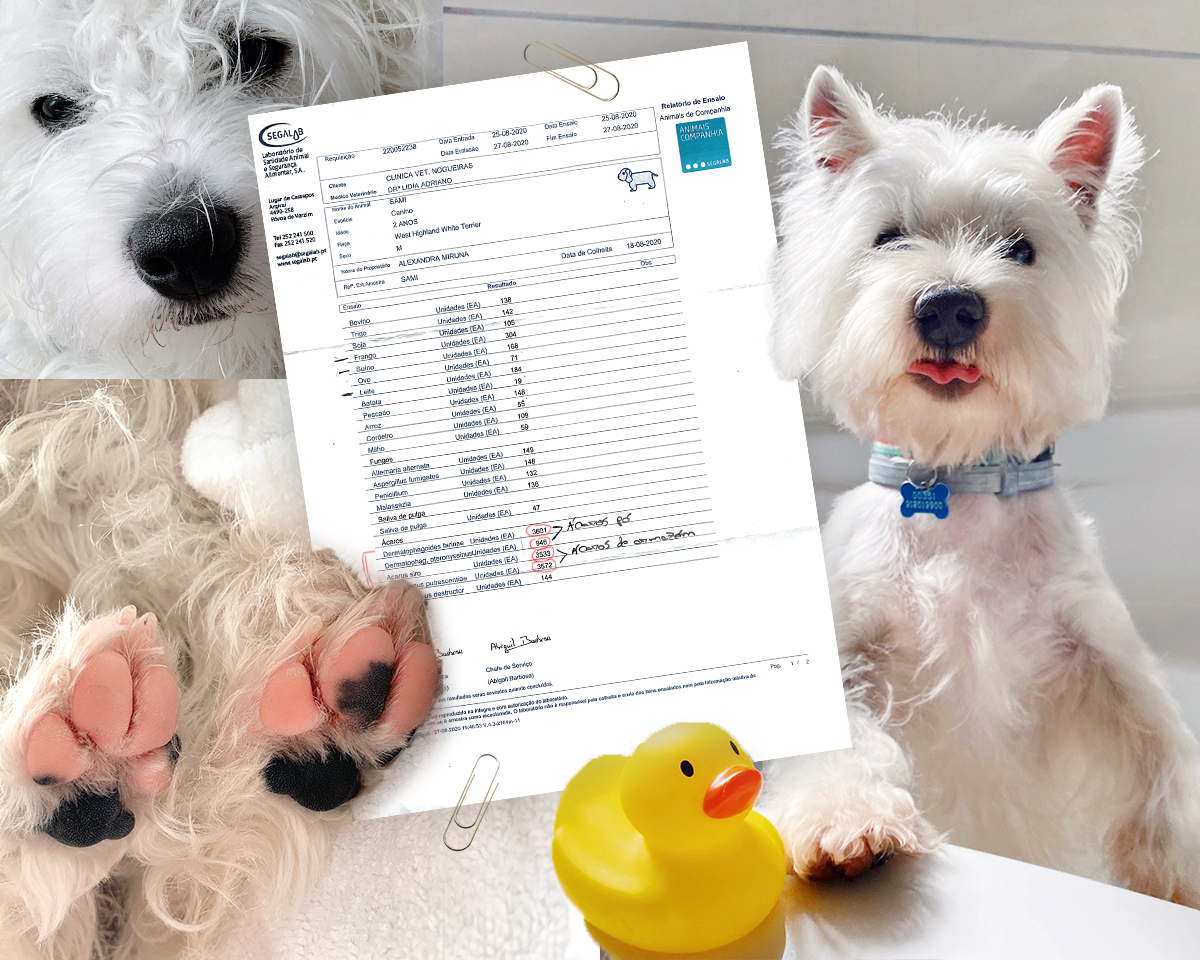 Our Westie has a dust mites allergy. What to do? 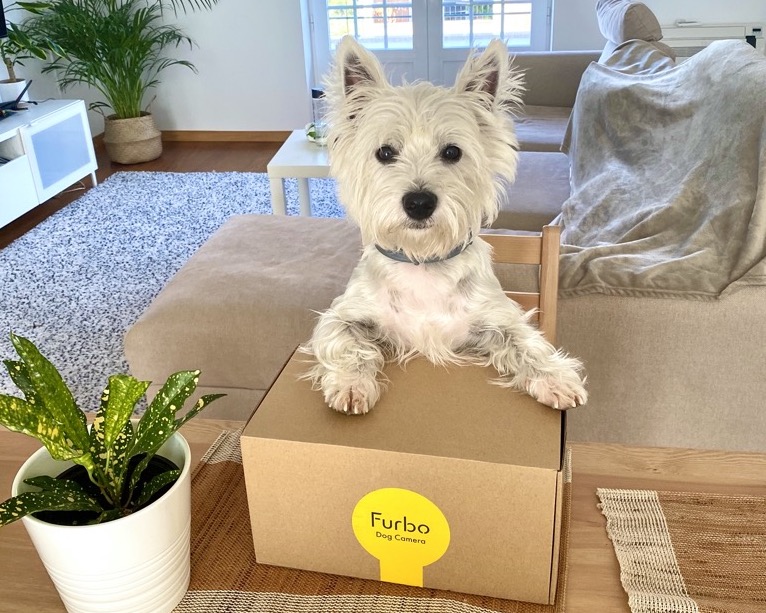 We got a Furbo Dog Camera for our Westie. Is it worth it?