We have just come back from a 3 day vacation in Foz do Arelho (about one hour and a half from where we live).

What was special about this getway (aside from it being our first trip in many months!) was that we shared an apartment with our friends who also have a Westie!

It was interesting, since Sami is not used to sharing his space with another dog, let alone a very energetic and stubborn Westie 🙂

They had some fun, did some zoomies together and even played tug of war.

But they also had their differences.

Bali, the other Westie pup, is more active and wanted to play all the time, barked a lot and demanded more attention from Sami.

Meanwhile, Sami is more reserved, I noticed he likes his space and is pretty independent. He doesn’t really enjoy playing with other dogs, he prefers exploring on his own.

So often Sami seemed to be annoyed when Bali barked for his attention, haha!

They didn’t click as we hoped them to, but it was still a fun getaway for us! 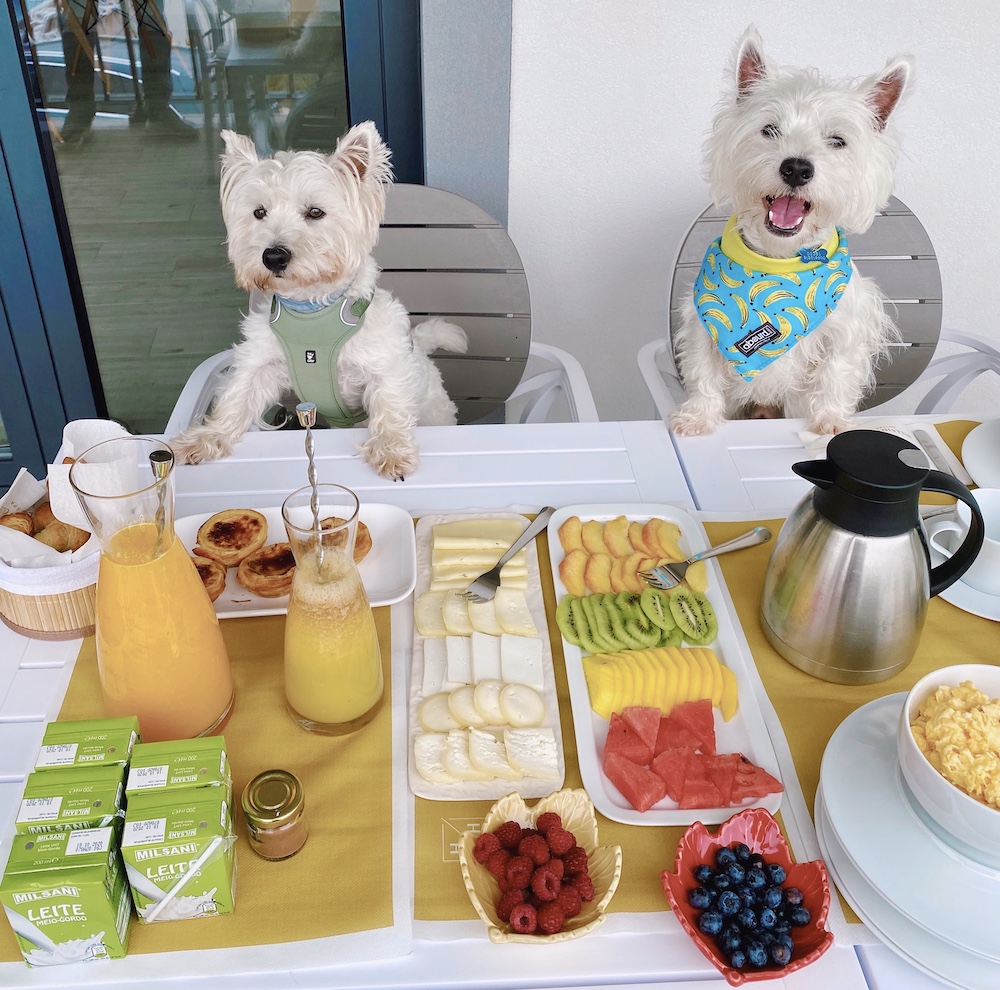 We spent some time at the beach, at Obidos Lagoon, bribed the pups with snacks to be nice to each other , we even had a guest of honor (this is Floffy, the hotel’s lovely dog, who sometimes spends her mornings there; also, she is half Westie!).

The best thing was discovering how well behaved Sami is 🙂

I mean, there were times when Bali barked right at him, but Sami never responded. Many times Bali would bark at noises (like hearing a dog somewhere, or seeing another client of the hotel get in and out of their rooms), but Sami always remained quiet.

Whenever Bali would invade his space and then bark at him, Sami would look at us for guidance. It was absolutely amazing for us to see how a year and a half of constant training has paid off.

It was hard work on our part: we went three times a week at training school for at least a year, now we go about once a week. We had homework, too (exercise what we learned at home) and it was expensive as well.

But it was time and money well invested, because now it’s so easy to take Sami with us everywhere and he is so nice and quiet. Everybody notices this and it makes people love him even more (and makes us stress free!).

Here are some training tips if you want to start training your pup (or improve on what you are already doing)!

Regarding allergies, now Sami is okay but last weekend we had another episode: we went for a walk on Friday afternoon and Sami rubbed his face in some dirt.

At the moment it seemed good fun (especially that Sami almost never gets dirty, he doesn’t like it as much as other dogs), but the next day his lips were all swollen and hard. The corners of his mouth were really swollen and the skin was hot. He kept rubbing on the carpet, it must have been so uncomfortable for him. At some point the swelling was so bad he was drooling.

It was scary and we went for an emergency visit to the pets hospital, where they administered an antihistamine shot and gave him 2 cortisone pills to take in the next days.

Thankfully, he had no fever and was breathing just fine, which meant the allergy wasn’t so bad.

After this, the swelling went down considerably, but his lips remained a bit irritated and dry, so next week we are going again to see if we can do anything to speed the healing.

The vet said it could have been from the dirt, could be also a bug bite (apparently this can cause the mouth to swell equally everywhere).

We are glad he is ok now and that everything is back to normal.

This is it from us this week. Until next time!
Stay safe everyone!

P.S.: This weekly Westie journal is what we send to our email list every week. If you want to keep up to date without the need to come back to the site all the time, subscribe here! 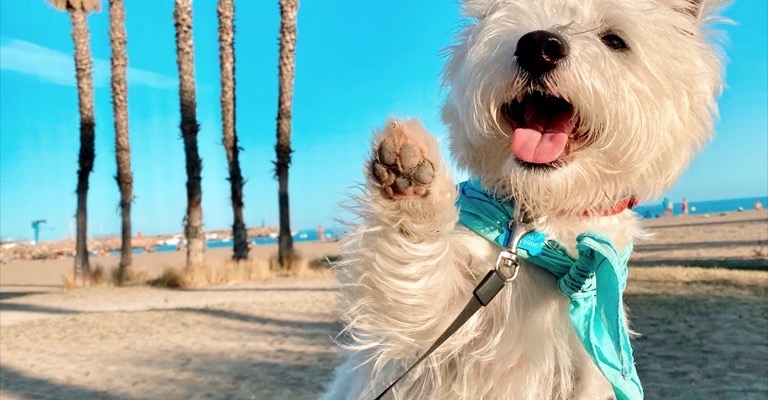 Sami’s Travels: A week in the village of San José, Almería 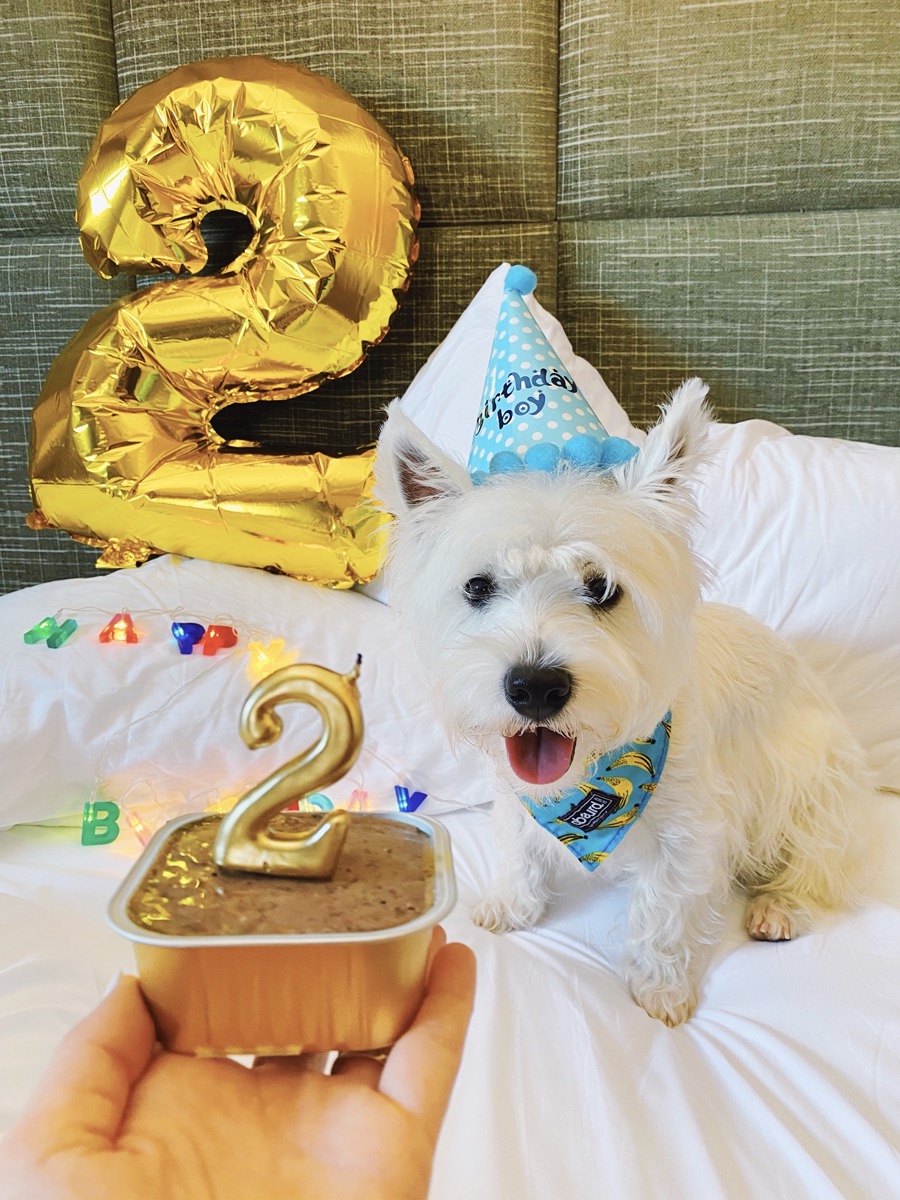 Sami Turned 2! And We Travel to A Coruña, Spain 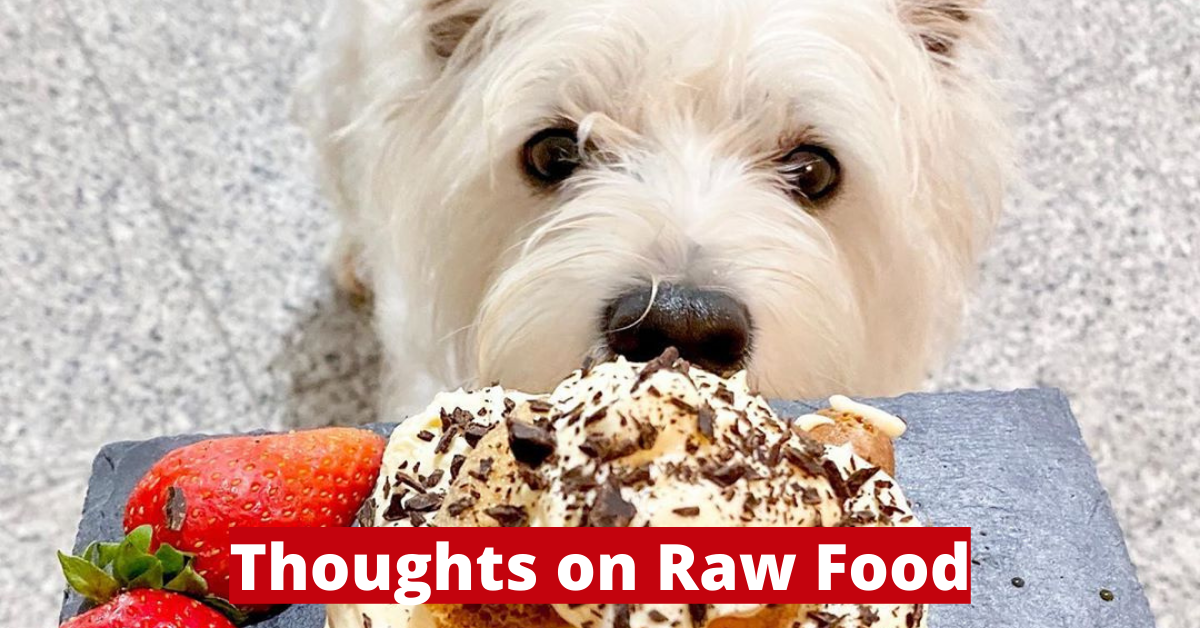 Thoughts on Raw Food, New cute Masks in Shop and Trying on Bandanas